Amazon.com is being sued by a group of its delivery drivers, who allege that the e-commerce giant misclassified them as independent contractors and effectively paid them less than minimum wage. 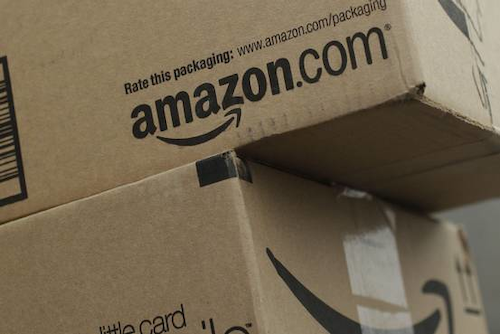 Amazon.com is being sued by a group of its delivery drivers, who allege that the e-commerce giant misclassified them as independent contractors and effectively paid them less than minimum wage.

The lawsuit was filed in Los Angeles County Superior Court on behalf of four drivers for Amazon's Prime Now delivery service, which promises at-home delivery of selected products in as little as one hour. The service launched in Southern California last month.

The complaint, which includes Amazon and its courier service Scoobeez, seeks overtime pay, workers' compensation and reimbursement for fuel expenses, the latter of which could allegedly drag pay levels below California's minimum wage threshold.

Drivers also argued that Amazon won't forward tips paid via credit card and that the company mandates which deliveries that drivers can accept and the routes taken to deliver them.

"Amazon’s mission to deliver 'Now' at no additional cost is being funded by its delivery drivers,” said Beth Ross, the attorney representing the drivers.

Concerns over workers classified as contractors instead of as employees affects both "on-demand" companies — particularly ride-sharing companies like Uber — and the broader economy. Ross also represented more than 2,000 FedEx Ground drivers in California who will receive $228 million in overtime pay and other benefits as part of a settlement reached in June.

Amazon did not comment on the lawsuit, but companies that employ contracted drivers generally argue that most of their drivers prefer the schedule flexibility provided by contract status.