The U.S. Senate's antitrust panel plans to hold a hearing on the proposed merger between Anheuser-Busch InBev and SABMiller before the end of the year. 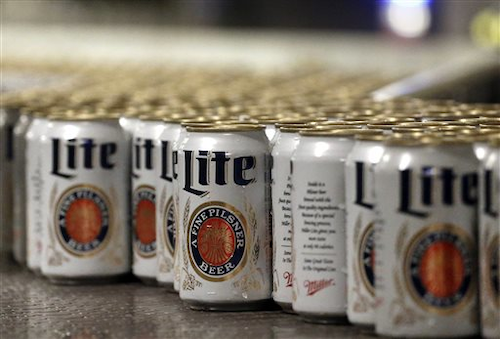 The U.S. Senate's antitrust panel plans to hold a hearing on the proposed merger between Anheuser-Busch InBev and SABMiller before the end of the year.

Sens. Mike Lee, R-Utah, and Amy Klobuchar, D-Minnesota — the chairman and ranking member, respectively, of the Senate Judiciary Subcommittee on Antitrust, Competition Policy and Consumer Rights — announced Tuesday that the hearing would be convened at a to-be-determined date.

"The proposal to merge the world’s two biggest beer producers raises serious antitrust concerns for the $100 billion a year beer industry,” Klobuchar said in a statement from the two lawmakers. “It is critical that we examine this deal closely to see how it will affect the price of a pint, and if it will harm the craft brewers that are serving up world class beers and jobs across the country."

AB InBev, the world's largest brewer, last week announced plans to acquire its largest rival for more than $100 billion in an effort to increase the companies' reach in developing markets.

If approved by the companies and regulators, the merged operation would account for about one-third of the global beer market.

The Senate hearing, however, is likely only the beginning of intense regulatory scrutiny in the U.S., where the two companies would control about 70 percent of the market. The Justice Department has final say over the deal in the U.S., but the subcommittee hearing would enable lawmakers to ask questions of company executives.

SABMiller's stake in the Miller Coors joint venture is considered a prime candidate to be sold in order to appease U.S. antitrust regulators.