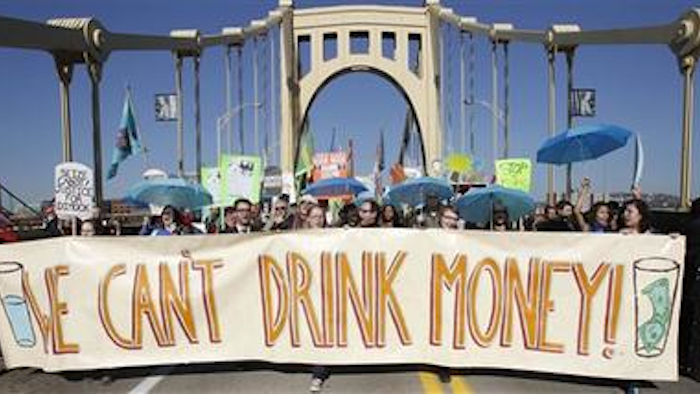 MonDaks Safety Network issued an alert over the potential consequences of breathing in vapors from the tanks. Compounds such as propane, butane or benzene pose risks for explosions or fires, but are also linked to cancer, blood disorders and damage to the respiratory and nervous systems.

Breathing in high concentrations can impair workers' ability to escape and ultimately lead to death. Symptoms of exposure range from eye irritation to trouble breathing and irregular heartbeat.

The alert urges workers to stay away from tank openings and upwind of vapors, keep tabs on their gas monitors and ask for guidance about potential hazards.

MonDaks is part of the National STEPS Network, a series of alliances between industry and regulators focused on worker safety. MonDaks covers workers in the Bakken formation in North Dakota and Montana. The alert will be distributed to workers through pay envelopes, meetings and other outreach, MonDaks officials said.

Regulators are reportedly investigating four deaths on the Bakken range since 2010 that could be linked to vapor exposure, though none have been officially attributed to that cause. The latest fatality occurred at a North Dakota well site in January; a worker in Texas was also found dead earlier this month.