Lawmakers from both parties this week called for wholesale changes at the U.S. Chemical Safety Board, including the resignation of its chairman following allegations he and other top officials violated federal records law. 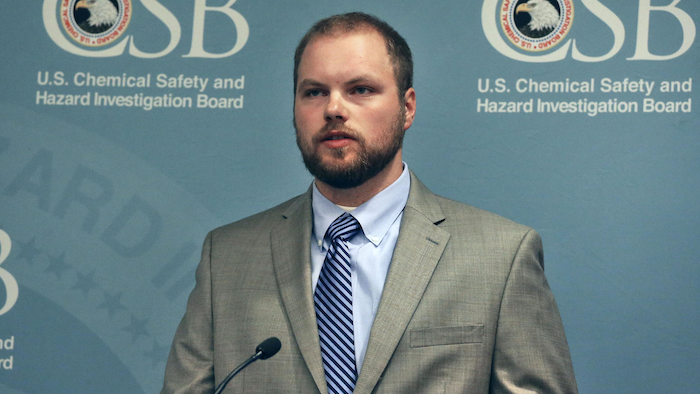 Lawmakers from both parties this week called for wholesale changes at the U.S. Chemical Safety Board, including the resignation of its chairman following allegations he and other top officials violated federal records law.

"There is something rotten to its core, and it is you," House Oversight Committee Chairman Jason Chaffetz, R-Utah, told CSB Chairman Rafael Moure-Eraso at a Wednesday hearing.

“Typically you have to scratch around the surface to uncover arrogance and incompetence, but here it is out in daylight,” added Rep. Mark DeSaulnier, D-California.

A recent report from the Environmental Protection Agency's inspector general found that CSB officials used an outside email system to conduct government business, then failed to submit those emails to the official record in violation of the Federal Records Act.

Criticism of the board, which investigates industrial chemical accidents, is nothing new in Washington, but the email controversy took on new significance after reports showed Hillary Clinton used a private account while serving as Secretary of State. Chaffetz said the hearing showed the panel takes such issues “very seriously.”

Lawmakers previously called for Moure-Eraso's resignation last summer over allegations CSB mistreated whistleblowers and did not cooperate with the inspector general.

Reports of declining performance and employee morale have plagued the agency for years, and board members stirred up controversy again early this year by voting to reverse reforms ordered by the Justice Department.

“These allegations are appalling, and they indicate that the CSB has gone off the rails,” said Rep. Elijah Cummings of Maryland, the ranking Democrat on the Oversight Committee.

Moure-Eraso, whose term is set to expire in June, responded that the agency made significant changes since last summer's hearing and remains committed to improving morale.

“I was humbled by the messages I heard loud and clear," Moure-Eraso said. "I took them to heart. I have worked together with other board members and the staff to address the issues you raised.”