San Francisco lawmakers hope to add warning labels to advertisements for soft drinks in the city, a move that they believe would "make our communities healthier and better informed." 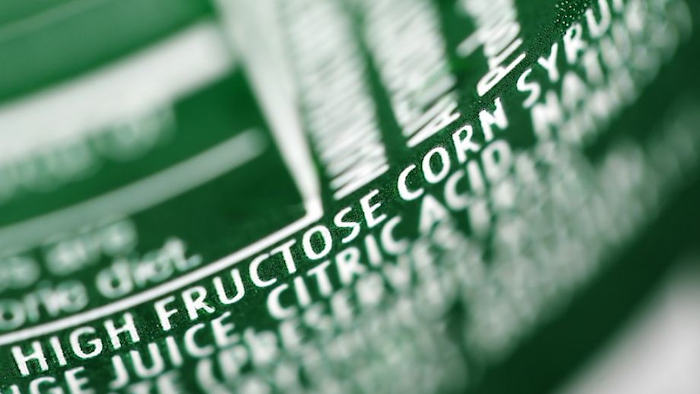 San Francisco lawmakers hope to add warning labels to advertisements for soft drinks in the city, a move that they believe would "make our communities healthier and better informed."

If enacted, all ads for beverages containing added sugar with at least 25 calories per 12 ounces would be required to include the labels, which would include a warning that "Drinking beverages with added sugar(s) contributes to obesity, diabetes, and tooth decay."

The measure, introduced at a board of supervisors meeting this week, would be the first of its kind in a U.S. city. It would also ban those ads on city-owned property and prohibit the use of city funds to purchase surgary drinks.

"Soda companies are spending billions of dollars every year to target low-income and minority communities, which also happen to be some of the communities with the highest risks of Type II diabetes," said Supervisor Malia Cohen, a co-author of the proposal. "This is not a coincidence."

Industry group CalBev, however, slammed the legislation as "anti-consumer choice" and said singling out the beverage industry would mislead the public and ignore the impact of sugary foods on public health.

The San Francisco proposal mirrors efforts at the state level, where a senator has proposed adding warnings to labels of drinks with at least 75 calories per 12 ounces. Similar legislation failed in the previous Legislature, and observers remain skeptical a statewide requirement will pass during the current session.

The city’s labeling requirement follows a failed vote last fall to implement a 2-cents-per-ounce soda tax in San Francisco. Although a majority of voters backed the tax, it fell short of the two-thirds threshold needed to pass.

Nearby Berkeley, however, voted to enact a soda tax during the same election.