Monsanto said Wednesday it will pay about $350,000 to settle class action lawsuits brought by farmers in seven states over genetically modified wheat. 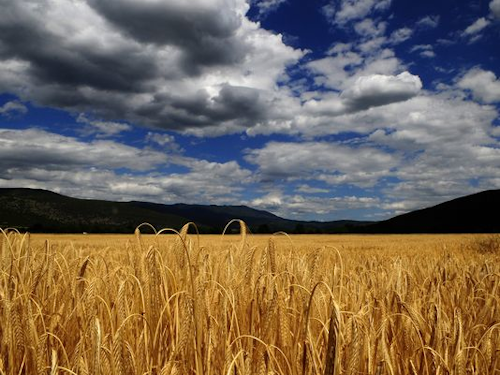