A former vice president at MillerCoors and seven other defendants are facing federal charges, accused of defrauding the company of at least $7 million, the U.S. Attorney's Office in Chicago announced Wednesday. 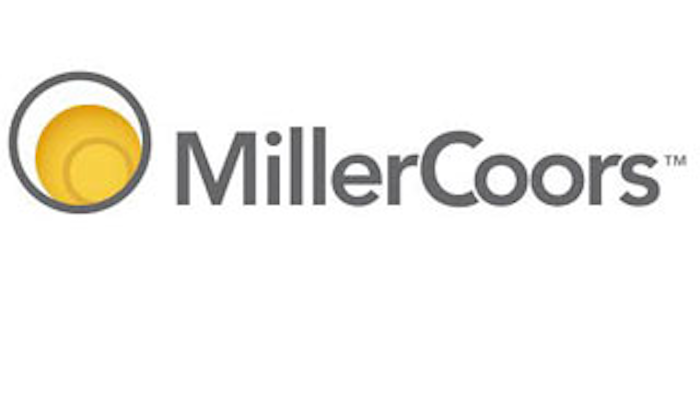 CHICAGO (AP) — A former vice president at MillerCoors and seven other defendants are facing federal charges, accused of defrauding the company of at least $7 million, the U.S. Attorney's Office in Chicago announced Wednesday.

Dave Colletti, 58, of Chicago, was charged with one count of wire fraud in a federal indictment filed Tuesday in Chicago. The seven other defendants also face fraud charges in the 20-count indictment.

The indictment did not identify Chicago-based MillerCoors, referring only to a brewing company as a victim in the case. But MillerCoors acknowledged the charges Wednesday and said it was satisfied with the investigation.

"All along we've sought justice for the millions of dollars stolen from our company as these actions are intolerable and inexcusable," MillerCoors said in a statement.

Colletti and the others had also been accused by MillerCoors of defrauding the company in a civil lawsuit filed last August in Milwaukee County.

According to prosecutors, Colletti worked with the other defendants to submit false invoices that billed for fictitious promotional and marketing events. Prosecutors say some of the defendants also arranged for Colletti to receive a portion of the payments.

Among the things the defendants are accused of using the money for are collectible firearms, international golf trips, hunting trips, investments in a hotel and bar and an arena football team, according to the indictment.

The government is seeking forfeiture of at least $7 million.

The others named in Tuesday's indictment were 61-year-old Roderick Groetzinger, of North Carolina; 53-year-old Andrew Vallozzi, of Florida; 72-year-old James Rittenberg, of Chicago; 68-year-old Scott Darst, of Las Vegas; 57-year-old Thomas Longhi, of Florida; 72-year-old Francis Buonauro Jr., of Florida; and 57-year-old Maryann Rozenberg, of Wisconsin. They worked for outside entities that claimed to provide third-party vendor services. Rozenberg also worked for the company from 1995 until 2008, before she created her own promotions company, according to prosecutors.

Colletti oversaw the marketing, promotion, and sale of beer for the company, according to the indictment. He worked for the company from 1982 until 2013 in both the Chicago and Milwaukee offices.

Colletti's attorney, Gene Murphy, said Wednesday he was working with federal authorities and MillerCoors to resolve all matters.

Longhi's attorney, Mitchell Beers, said he had no comment.