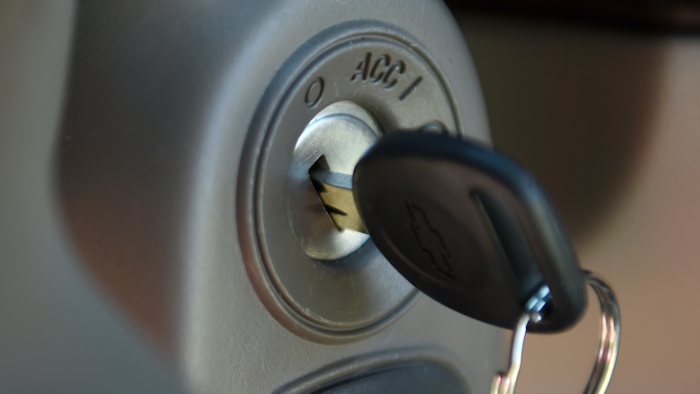 The money will be used to settle 1,385 death and injury claims filed by a Texas lawyer. The company says the money also will settle a class-action lawsuit filed by shareholders.

Attorney Bob Hilliard says a special master will be appointed to decide how much to offer each plaintiff he represents. He says the lawsuits include 45 deaths. Hilliard says he's confident the total sum is enough to settle all his cases.

With the settlements, 454 death and injury cases remain. Six are scheduled for trial.

The news comes as the U.S. Attorney's Office in Manhattan is set to announce an agreement with GM to settle a criminal investigation into the case.