Anti-addiction activists are calling on a Senate committee to release findings from a 3-year-old investigation into links between painkiller manufacturers and nonprofit medical groups. 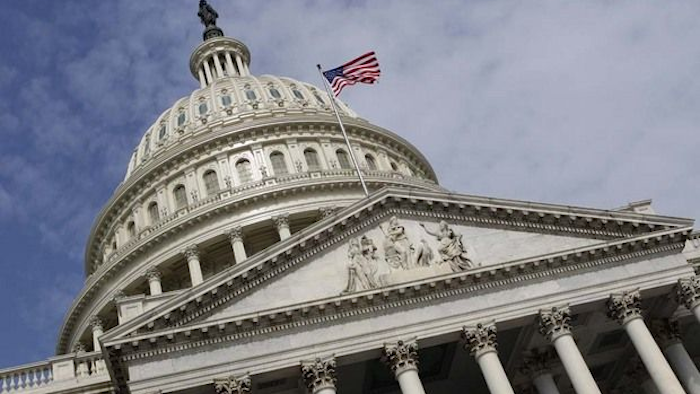 WASHINGTON (AP) — Anti-addiction activists are calling on a Senate committee to release findings from a 3-year-old investigation into links between painkiller manufacturers and nonprofit medical groups.

In a letter Wednesday, a coalition of groups asks the Senate Finance Committee to make public information from the probe, which was launched in May 2012. At the time, former Senate Finance Chairman Max Baucus, D-Mont., and Sen. Charles Grassley, R-Iowa, sent letters to three drug manufacturers asking about their collaboration and financial ties to seven medical groups. The drugmakers were Purdue Pharma, Endo Pharmaceuticals and Johnson & Johnson.

The Senate has not publicly released any documents or findings from the investigation.

The request comes as deaths linked to addictive painkillers like Vicodin and OxyContin have reached an estimated 16,000 per year, more than heroin and cocaine combined. The Centers for Disease Control and Prevention has called on doctors to limit their use of the medications to the most serious forms of pain, such as cancer patients and end-of-life care. But the vast majority of prescriptions written in the U.S. are for more common ailments like arthritis and back pain.

"To bring our nation's epidemic of opioid addiction to an end, we must reduce overprescribing of opioids," states the letter signed by National Coalition Against Prescription Drug Abuse and 35 other groups. "This goal will be difficult to achieve if opioid makers, and the groups they fund, continue to promote aggressive and inappropriate prescribing."

According to the letter, Senate staffers spent "several months collecting and sorting through the records they requested."

But calls to Senate Finance staffers on Wednesday indicated there are no immediate plans to release information from the probe. And any documents collected by Senate staff are unlikely to see public release anytime soon.

Baucus left the Senate in 2014 to become the U.S. ambassador of China. Grassley remains on the committee, but is not in a leadership position.

A spokeswoman for the current Senate Finance Committee chairman, Orrin Hatch, R-Utah, said, "While this was an investigation closed under a previous Chairman during another Congress, Chairman Hatch believes this is an issue of serious concern and will be talking with members of the Finance Committee on how they would like to move forward."

A spokesman for ranking Democrat, Sen. Ron Wyden of Oregon, said he is committed to continuing the investigation and "bringing the full facts of this problem into the public eye." But he added "the Finance Committee is unable to release documents collected in the course of an investigation until conclusive findings have been reached and incorporated into an official committee report."

Purdue Pharma, which makes OxyContin, said in a statement that the company responded to the committee's initial questions when they were received.

Purdue and the two other companies targeted by the probe are also named in closely-watched lawsuits in Chicago and California, where local governments are seeking to recover millions of dollars spent on treating opioid addictions and overdoses. The lawsuits allege that opioid drugmakers misled doctors and patients about the risks and effectiveness of their medications in treating chronic pain.

But attempts to release company documents from that case have been limited by court order. And two federal judges overseeing the cases have separately dismissed or halted most of the allegations, stating they are either not specific enough or are pre-empted by the federal government's authority.