BMW: No Difference In Emissions Levels During Testing 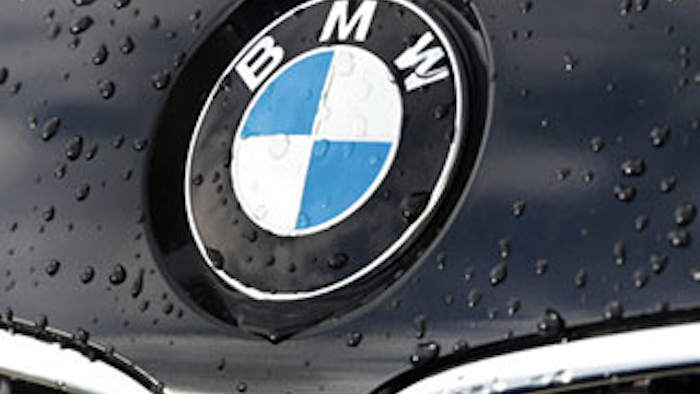 The German magazine Auto Bild reported that BMW's X3 crossover emitted nitrogen oxides at levels 11 times higher than allowable limits according to findings by the International Council on Clean Transportation.

The ICCT previously helped trigger a probe of Volkswagen's diesel emissions levels in the U.S.

Regulators last week announced that VW installed software to manipulate U.S. emissions tests, a scandal that sent its stock price plummeting and resulted in the resignation of CEO Martin Winterkorn.

BMW, however, strongly denied the report and said that emissions do not vary "whether they are on (test) rollers or on the road," Reuters reported.

"No specific details of the test have yet been provided and therefore we cannot explain these results," the company added. "We will contact the ICCT and ask for clarification of the test they carried out."

Analysts speculated that VW might not be alone in skirting emissions laws as investigators pledged to take another look at diesel emissions testing.