Report: VW Brand Could Lose $10B In Value After Emissions Scandal 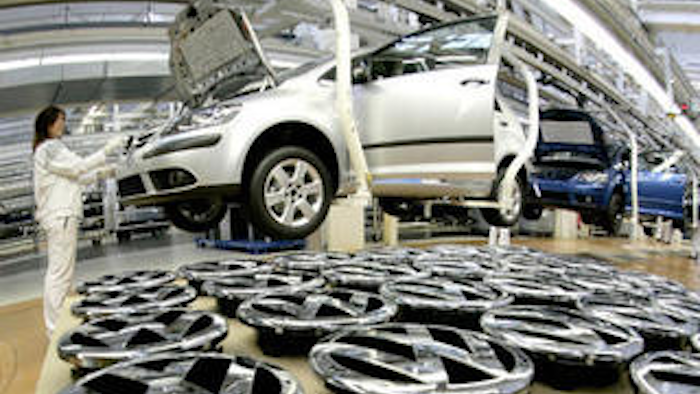 The London-based firm previously valued the VW brand at $31 billion, the third largest among global automakers and a sharp increase from its $27 billion valuation in 2014.

The scandal, which ultimately affected 11 million vehicles worldwide, sparked the resignation of VW's CEO and will result in the largest recall in the company's history.

Brand Finance noted that Toyota — the world's most valuable auto brand — saw its brand fall from $27.3 billion in 2010 to $24.5 billion in 2012 following high-profile safety problems, only to regain its footing and climb to $35 billion this year.

The scope of VW's cheating, however, could cost the automaker far more. In addition to larger recall costs and potentially staggering fines, Brand Finance noted that VW's brand focused heavily on reliability and environmental responsibility.

"The very future of the VW brand is in doubt," said Brand Finance CEO David Haigh. "To have any chance of recovery, VW must investigate the source of the supposedly nefarious activity and if it is confined to a particular division or series of ‘bad apples’ then to clearly communicate that fact to avoid contagion."

The firm also suggested that the decline of one of Germany's flagship companies could severely impact the country's entire economy.

Brand Finance ranked Germany as the world's most powerful national brand but said that status is "under threat" as it prepares to release its 2015 findings in November.