The Obama administration this week touted dozens of new companies in support of a strong international climate agreement at a United Nations conference later this year. 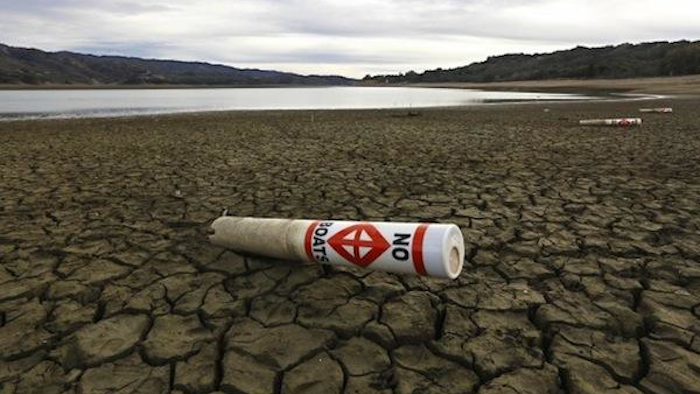 The Obama administration this week touted dozens of new companies in support of a strong international climate agreement at a United Nations conference later this year.

Thirteen companies, including Apple, General Motors and Walmart, signed onto the pledge when it was unveiled this summer.

In addition to supporting a strong agreement at the December conference in Paris, companies that sign the pledge also vow to curb emissions and implement clean energy strategies.

"The perception is that this is an environmental issue, it's for tree-huggers, and that hard-headed business people either don't care about it or see it as a conflict with their bottom lines," Obama said following a meeting with business executives at the White House on Monday. "I just want everybody to understand that American businesses want this to happen as well."

White House officials said that more companies would add their signatures before the Paris conference begins.