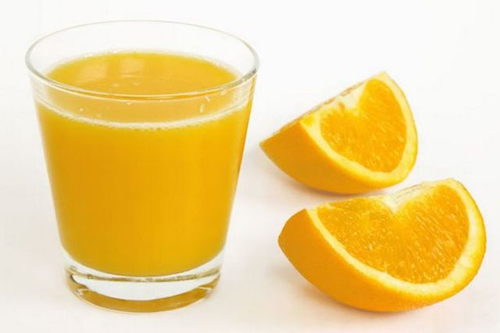 Sun Valley doesn't pasteurize its juice and, due to the increased risk of contamination from bacteria like E. coli, must take other steps to ensure its products' safety.

A 2006 court-ordered agreement between Sun Valley and the FDA called for a hazard prevention plan, but investigators subsequently found repeated violations of both the agreement and federal law.

The agency said it made several attempts to help the company comply before taking latest step.

“When a company repeatedly disobeys food safety laws and regulations, and does not stick to a court-ordered agreement designed to protect public health, the FDA must use the full power of the courts to protect consumers,” said FDA Associate Commissioner for Regulatory Affairs Melinda Plaisier.

The FDA said that Sun Valley complied with the order to shut down. Its operations will be allowed to resume when "the FDA is confident it can abide by the appropriate laws and regulations."