Nestlé officials recently detailed plans to steer the world's largest food company through an uncertain chocolate market and weakness in the Russian economy. 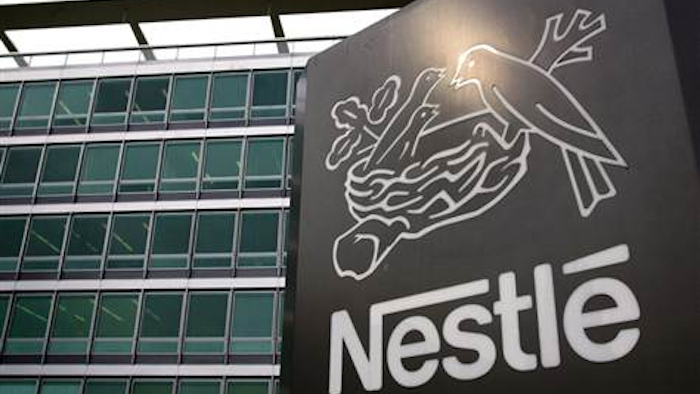 ​Nestlé officials recently detailed plans to steer the world's largest food company through an uncertain chocolate market and weakness in the Russian economy.

Peter Brabeck-Letmathe, chairman of the Swiss multinational, said last week in Hong Kong that the company's Cailler brand would be recast as premium Swiss chocolate to help international sales.

Brabeck-Letmathe refuted rumors that Nestlé could be in the market to purchase Italian company Ferrero — which makes Nutella — and instead said company officials hope to position Cailler "to get international recognition as a premium brand."

Meanwhile, the head of Nestlé's Russian division said last week the company would seek to increase local sourcing to help alleviate currency issues in the country.

The global plunge in oil prices — along with Western sanctions stemming from Russian activity in the Ukraine — hit the Russian economy hard; the ruble lost more than half its value against the dollar in 2014.

"We are still confident in Russia's long-term prospects," Patarnello said.