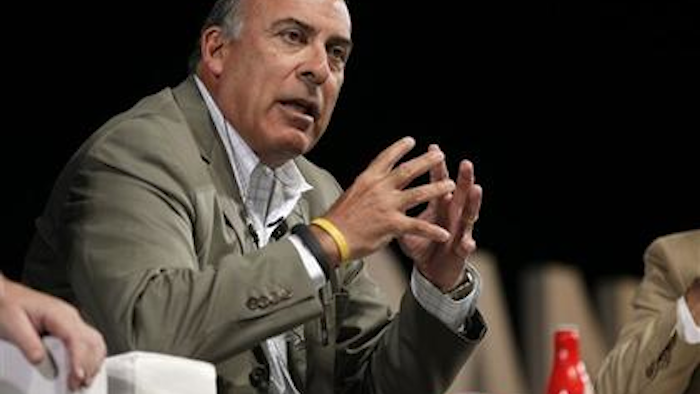 The maker of Sprite, Dasani, Powerade and other drinks said its global volume rose 1 percent, reflecting gains in both soda and non-carbonated drinks.

"We're doing a lot of work in North America to understand what's going on," Waller said of the decline of diet sodas.

The overall soda decline in North America was offset by a 2 percent increase in noncarbonated drinks, such as bottled teas. Higher pricing helped drive up revenue.

Coca-Cola Co. says it is focusing less on volume growth and instead focusing on driving up revenue by mixing up the type of packages it sells. For instance, the Atlanta-based company has been pushing its mini-cans and glass bottles more aggressively, which are positioned as premium offerings and tend to fetch higher prices per ounce.

Waller said the company is continuing to roll out the mini-cans more broadly in the U.S.

The company has also said it would work on slashing costs to improve its financial performance amid slowing growth. CEO Muhtar Kent has called 2015 a "transition year" for the company.

Total revenue was $10.71 billion, which also came in above the $10.66 billion analysts expected.