The death toll from faulty ignition switches in small cars made by General Motors has reached 107. 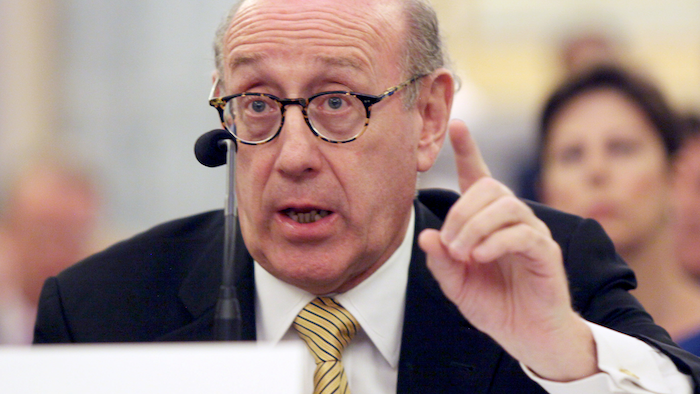 DETROIT (AP) — The death toll from faulty ignition switches in small cars made by General Motors has reached 107.

Victims' families are being offered compensation of at least $1 million each by attorney Kenneth Feinberg, who was hired by GM last year. In addition, GM has agreed to make offers to 199 people who were injured in crashes caused by the switches in the Chevrolet Cobalt and other older-model cars.

Feinberg's compensation fund received 4,342 claims by the Jan. 31 deadline. About 9 percent remain under review. Just under 83 percent were deemed deficient or ineligible.