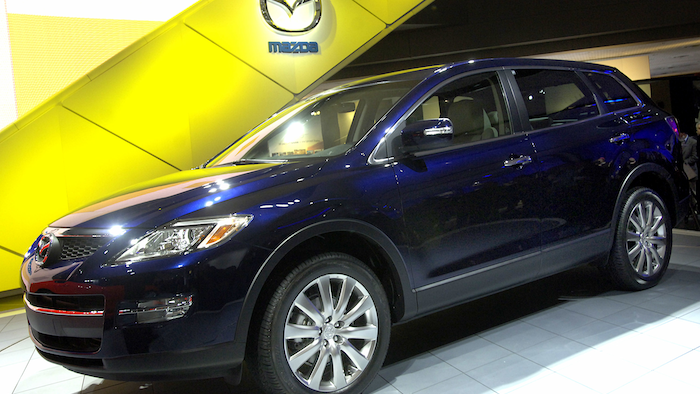 The probe by the National Highway Traffic Safety Administration covers about 54,000 Mazda CX-9 SUVs from the 2007 and 2008 model years.

The agency says it has six complaints that the lower ball joint can separate from the suspension while the SUVs are being driven. No crashes or injuries have been reported. Investigators say the complaints appear to show an increasing trend of problems. Four of the complaints came from states that use salt to clear roads in the winter.

Investigations can lead to a recall.

A Mazda spokeswoman said Monday that the company will work with NHTSA to support the investigation.