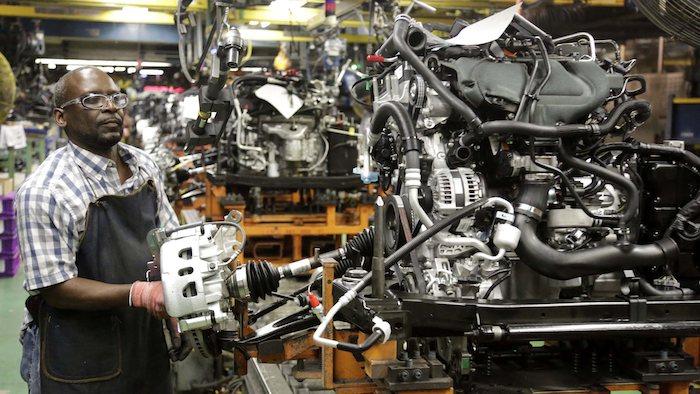 Ford says it doesn't plan to hire additional workers when it adds the Continental to the line. The company wouldn't say when production will begin.

Ford announced in April that the Continental would return next year after a 14-year hiatus. Continentals were made at Michigan's Wixom Assembly Plant from 1958 to 2002. That plant closed in 2007.

Also on the podcast, a factory worker's active shooter prank goes really bad, a ship carrying boats nearly sinks and SpaceX debris lands on a farm on the other side of the country.
Apr 12th, 2021
Follow Us
Most Recent