Alcoa will split into two independent companies, separating its bauxite, aluminum and casting operations from its engineering, transportation and global rolled products businesses. 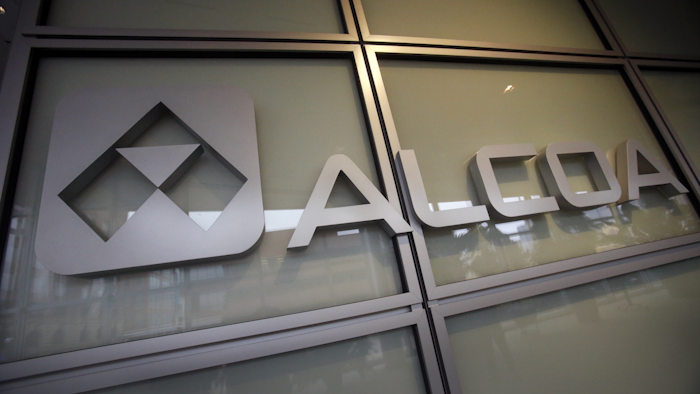 The metals maker has been dealing with a downturn in its smelting business because of lower aluminum prices. The split will create one company focusing on upstream products, including aluminum. The other company will focus on engineered products, which includes the automotive and aerospace segments.

Alcoa Inc., which is based in New York with significant operations in Pittsburgh, expects the split to be complete by the second half of 2016.

Earlier this month, Alcoa broadened a partnership with Ford Motor Co. through the use of a stronger form of aluminum for auto body parts. It also spent about $60 million to expand its three-dimensional manufacturing capabilities at a technical center in the Pittsburgh area.

After initially rising, its shares slipped back and were unchanged at $9.69 in in premarket trading about two hours ahead of the market open.