Apple Closes Above $700 For First Time

Apple's stock closed above $700 for the first time on Tuesday, the day after it announced that orders for its iPhone 5 topped 2 million in the first 24 hours. Shares closed at $701.91 Tuesday, up $2.13 from Monday's close. They rose as high as $702.33 in afternoon trading Tuesday. 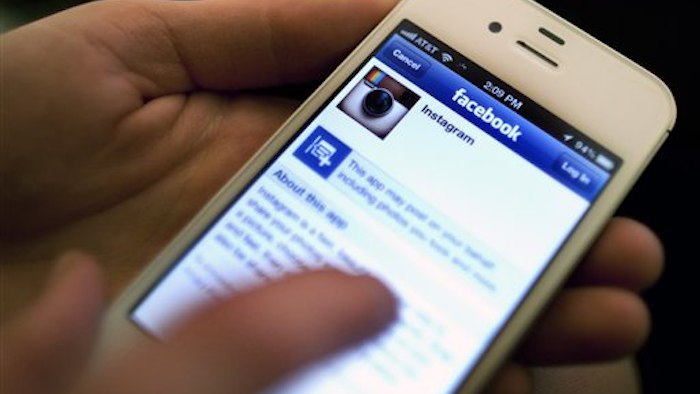 NEW YORK (AP) — Apple's stock closed above $700 for the first time on Tuesday, the day after it announced that orders for its iPhone 5 topped 2 million in the first 24 hours.

The rally in Apple's stock price puts the company's market value at $658 billion.

The $700 mark is somewhat of an arbitrary milestone for Apple's stock, representing little more than a nice round number and a record high trading level.

The company, after all, already enjoys the distinction as the world's most valuable public company ever, at least if one ignores inflation. Google Inc., its Silicon Valley neighbor, saw its stock price surpass $700 in 2007. On Tuesday, Google's stock was trading at $712.28. But the online search leader's market capitalization is well below Apple's at $236.4 billion.

Apple started taking orders for the iPhone 5 at 3 a.m. EDT Friday. Orders during the first 24 hours more than doubled what Apple had for its predecessor, the iPhone 4S, over the same period last October.

"This was despite somewhat lukewarm reviews and some claiming it had 'lack of a wow factor,' Sterne Agee analyst Shaw Wu said in a note to investors. "We continue to believe many underestimate iPhone 5 in that it is a significant update and will drive a powerful product cycle."

Wu estimates that Apple will likely ship 27 million iPhones in the current quarter. That's up from his earlier estimate of 26 million.

Apple said on Monday that while most orders will be delivered this Friday, when the phone goes on sale in stores in the U.S. and eight other countries, demand for the iPhone 5 exceeds the initial supply. That means some of the devices will be delivered in October.

The iPhone 5 represents the first major revision of the iPhone's screen size since the first model was introduced in 2007. The new iPhone has an elongated screen, at 4 inches measured diagonally. That allows room for another row of icons and lets widescreen movies fit better. Earlier models had 3.5-inch screens. The new phone is also thinner and weighs less than previous versions. It can operate on LTE cellular networks and sports a new processor and updated software.