South Korea's Samsung Electronics Co. says it has filed a motion with a U.S. court to add Apple's iPhone 5 to their ongoing patent battle. Samsung says it filed the motion Monday with the California court, alleging that Apple's new phone infringes on eight of its patents. 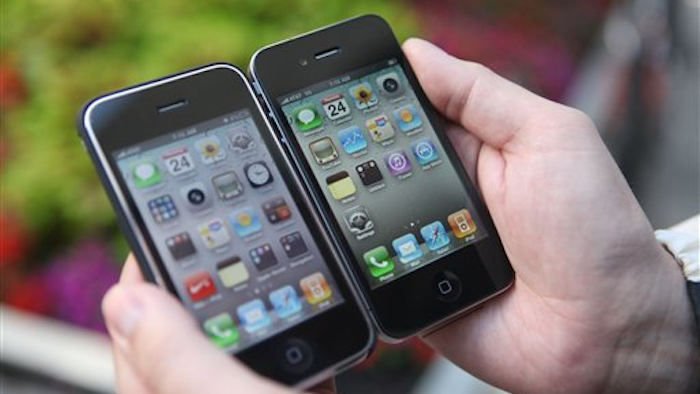 Samsung says it filed the motion Monday with the California court, alleging that Apple's new phone infringes on eight of its patents.

The two companies are locked in a struggle for supremacy in the global smartphone market, leading to legal cases in courts across the globe.

Samsung released a statement Tuesday saying, "We have always preferred to compete in the marketplace with our innovative products, rather than in courtrooms. However, Apple continues to take aggressive legal measures that will limit market competition."

It said it had "little choice but to take the steps necessary to protect our innovations and intellectual property rights."