The reductions represent about 20 percent of Motorola Mobility's 20,000 employees, and two-third of the job cuts will take place outside of the U. S. 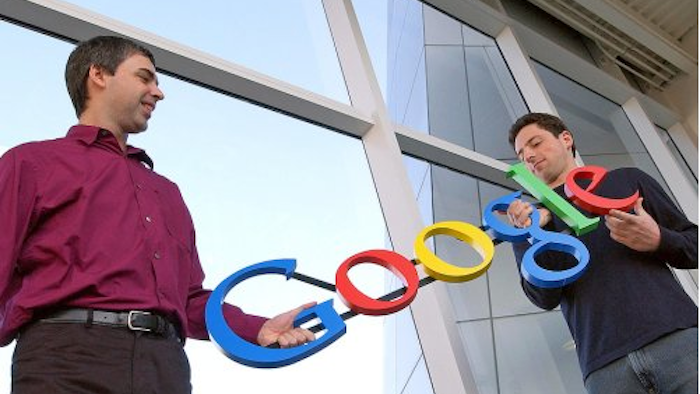 MOUNTAIN VIEW, Calif. (AP) — Google said Monday that it will cut about 4,000 jobs at its Motorola Mobility wireless phone business and will close or consolidate about one-third of Motorola's 90 locations.

The reductions represent about 20 percent of Motorola Mobility's 20,000 employees, and two-third of the job cuts will take place outside of the U. S. The company said Monday that Motorola Mobility has lost money in 14 of the past 16 quarters.

Google said the changes are intended to make the unit profitable, but warned that investors should expect the business' revenue to fluctuate over the next few quarters.

"While lower expenses are likely to lag the immediate negative impact to revenue, Google sees these actions as a key step for Motorola to achieve sustainable profitability," the company said in a filing with the Securities and Exchange Commission.

Mountain View, Calif.-based Google Inc. completed its $12.5 billion purchase of Motorola Mobility in May. The deal, the most expensive in the company's history, expanded it into the hardware business and pushed it deeper into the cellphone business, a market it entered four years before with the debut of its Android software.

The cellphone pioneer had struggled in the years leading up to the deal. It hadn't produced a mass-market hit since it introduced the Razr cellphone in 2005 and its market share has fallen.