U.S. workers boosted their productivity from July through September at the fastest pace since the end of 2009, adding to signs of stronger economic growth. 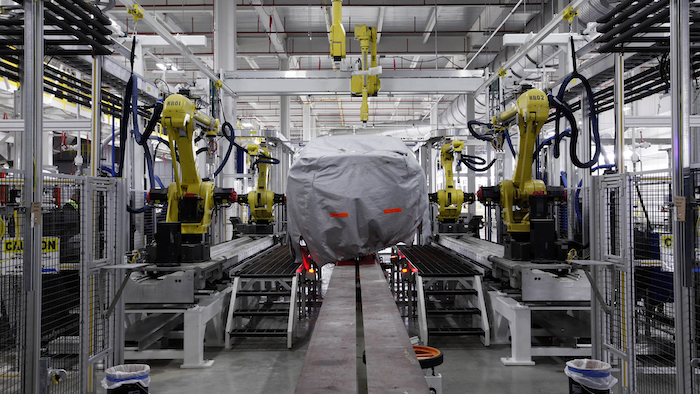 WASHINGTON (AP) -- U.S. workers boosted their productivity from July through September at the fastest pace since the end of 2009, adding to signs of stronger economic growth.

The Labor Department said Monday that productivity increased at a 3 percent annual rate in the third quarter. That's up from an initial estimate of 1.9 percent and much stronger than the 1.8 percent rate from April through June.

Productivity rose because economic growth was much stronger than previously estimated in the third quarter. Productivity is the amount of output per hour of work.

Labor costs fell in the third quarter, evidence that inflation will remain low.

However, productivity growth has been mostly flat over the past year. That's because the gains from the past six months have been offset by declines in previous six months.

Worker productivity is improving along with economic growth. Hiring has accelerated since the summer and wages are gradually rising. The economy grew a 3.6 percent annual rate in the third quarter, much faster than the 2.8 percent rate previously estimated.

The Federal Reserve monitors productivity and labor costs for any signs that inflation could pick up. Mild inflation has allowed the Fed to keep short-term interest rates at record lows and to buy bonds to try to keep long-term rates down. Fed officials meet Tuesday and Wednesday to assess their stimulus policies.