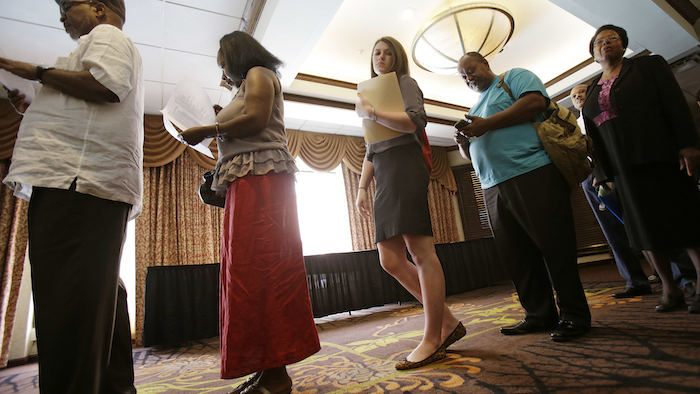 Fifty-seven percent of respondents to a quarterly survey by the National Association for Business Economics said sales rose in the April through June period.

That was up from 53 percent in the first quarter. Just five percent of firms said sales fell.

The survey questioned 85 economists at small and large companies in various sectors.