No Deal For GE Transportation, Union At Pa. Plant

The two sides met more than two dozen times since the company announced in April that slowing orders and productivity issues at the Lawrence Park Township plant prompted them to eliminate 100 management and 950 union jobs there. That would leave the company, Erie's largest employer, with about 4,400 employees. 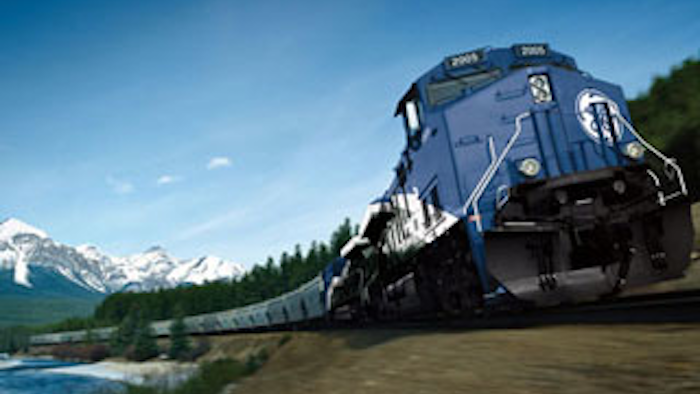 ERIE, Pa. (AP) -- Officials say an all-day bargaining session failed to produce an agreement aimed at heading off the elimination of 950 union jobs at a century-old locomotive manufacturing plant in northwestern Pennsylvania.

The Erie Times-News says GE Transportation and Local 506 of the United Electrical, Radio and Machine Workers walked away from the bargaining table at midnight Saturday without reaching a deal and with both sides expressing some frustration.

The two sides met more than two dozen times since the company announced in April that slowing orders and productivity issues at the Lawrence Park Township plant prompted them to eliminate 100 management and 950 union jobs there. That would leave the company, Erie's largest employer, with about 4,400 employees.

GE Transportation officials said they sweetened their previous offer on Saturday evening, offering to increase from 375 the number of jobs saved in exchange for changes in work rules and a pay freeze and offering to reduce the wage freeze from three to two years.

Simonelli, who said in April that layoffs would likely begin in October if no agreement was reached, said in a statement early Sunday that officials would "consider the situation."

"Unfortunately, we were unable to come to an agreement and final proposals were far apart in savings," he said. "The company disagrees with the calculations presented by the union's last proposal, which failed to address long-term competitiveness of the Erie facility."

Union president Scott Duke said a number of factors led the union to reject the company's proposal, including wages, mandatory overtime and the two-tier proposal.

Duke also said the union wasn't eager to reopen a contract not set to expire for another two years.

"We did everything we could," he said. "Our last proposal was going to save them $26 million, and they rejected it."

Simonelli said in his statement that everyone has to recognize that the business climate has changed.

"When faced with this dynamic in other cities, GE and unions have partnered with great success," he said. "We were obviously hoping to do the same here."