The Labor Department says wholesale prices rose 0.8 percent in June compared with May when prices had risen 0.5 percent. It was the biggest gain since a 1 percent jump in September and was driven by a 7.2 percent surge in gasoline prices. 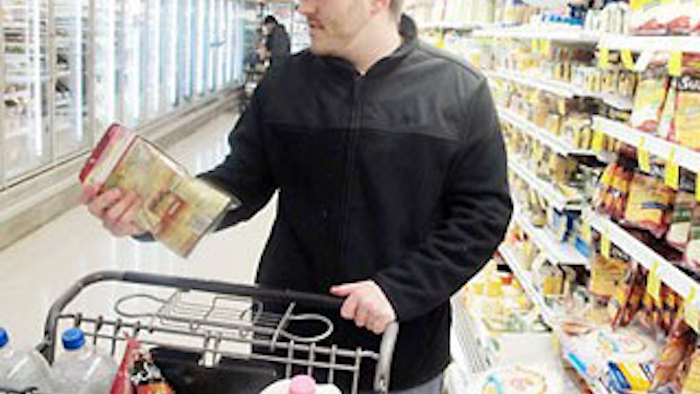 WASHINGTON (AP) -- A big jump in gasoline prices pushed wholesale inflation up in June by the largest amount in nine months. But underlying inflation showed only a modest gain.

The Labor Department says wholesale prices rose 0.8 percent in June compared with May when prices had risen 0.5 percent. It was the biggest gain since a 1 percent jump in September and was driven by a 7.2 percent surge in gasoline prices.

Outside of the volatile energy and food sectors, core inflation was up just 0.2 percent in June. Core prices have risen 1.7 percent over the past 12 months. Aside from sharp swings in gas prices, inflation has increased very slowly over the past year, giving the Federal Reserve the room to keep interest rates low to boost the economy.