Ford says it has paid the government $17.35 million to settle a dispute over allegations that Ford delayed a safety recall. 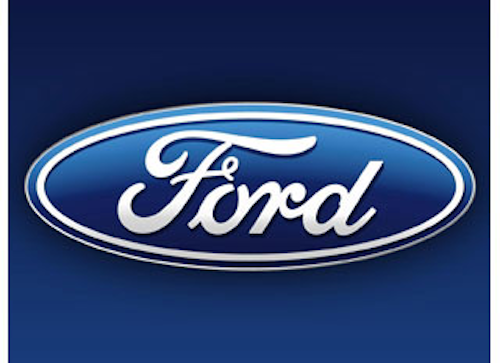 DETROIT (AP) -- Ford says it has paid the government $17.35 million to settle a dispute over allegations that Ford delayed a safety recall.

The company says it paid the fine to avoid a lengthy dispute with the National Highway Traffic Safety Administration.

The agency alleged that in May of 2011, Ford knew about a safety defect in Escape SUVs from the 2001 to 2004 model years. Yet the company didn't recall the vehicles until July of 2012.

Ford recalled nearly 485,000 Escapes with V-6 engines to fix sticking gas pedals that could cause crashes.

The company says the case was complicated, with a low number of reported problems. Ford says it's confident in how it identifies problems quickly and responds to them.

Dell's Board Deals Blow To CEO's $24.4B Buyout Bid