Mississippi Power Plant Over Budget By $2.3B 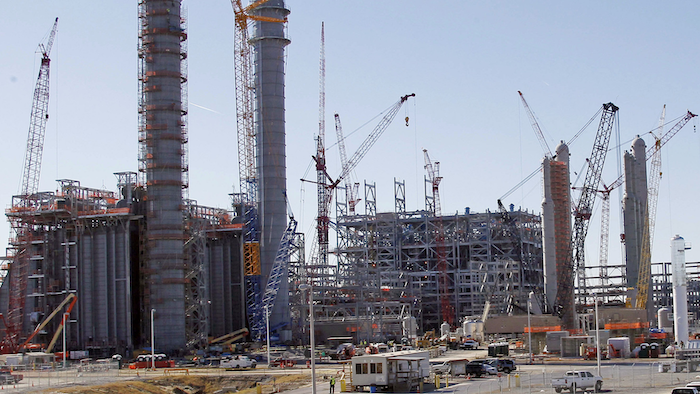 The unit of Atlanta-based Southern Co. said the money will pay for the plant's completion, startup activities and repairs and changes that it decided were needed following testing.

Mississippi Power says it, and not its 186,000 customers, will cover the additional money.

The plant and associated lignite coal mine were originally supposed to cost $2.9 billion at most. The utility is absorbing $2.3 billion in overruns.

Customers are paying 18 percent more for Kemper under an emergency order from the Public Service Commission. That body will meet Thursday to vote on a permanent rate plan.

Under an agreement reached between the Public Utilities Staff and the company, bills could fall by $5 a month for residential customers who use 1,000 kwh of electricity. They would still be paying an additional $18 per month to cover $1.1 billion worth of assets that are now in commercial service at the site. The company would also issue bill credits for extra amounts it has collected in emergency rates, equal to $22 for a residential customer.

Those refunds would be on top of the $377 million that the company is sending back to customers after Kemper opponent and Thomas Blanton won an appeal to the state Supreme Court to overturn an earlier 18 percent rate increase. Blanton, a Democrat and Hattiesburg oilman, lost a race for the Southern District seat on the commission last month.

The commission is separate from the staff, and its three members could do something different. Staff recommendations are highly influential, though, Southern District Commissioner Steve Renfroe of Moss Point has said.

Mississippi Power also announced that because of falling natural gas prices, it will lower bills by another $14 a month for a 1,000 kwh-per-month residential customer. That would cut overall bills to about $125 a month.

The utility says the plant is supposed to go into full operation by June 30.