A Russian-based pipe manufacturer says the falling price of gasoline is fueling its decision to lay off 10 percent of its workers at two western Pennsylvania plants. 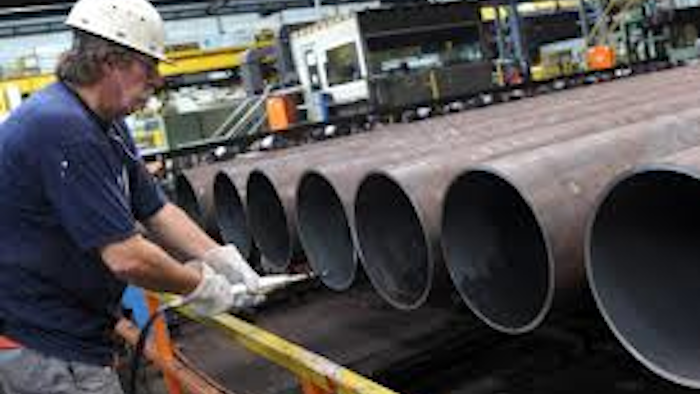 Koppel, Pennsylvania — A Russian-based pipe manufacturer says the falling price of gasoline is fueling its decision to lay off 10 percent of its workers at two western Pennsylvania plants.

Roger Bentley, a spokesman for OAO TMK, tells the Beaver County Times the firm is laying off workers at plants in Koppel and Harmony Township.

The plants had about 750 workers combined before the layoffs and are two of 12 plants that are part of TMK IPSCO, part of the Russian firm's American division.

The Koppel plant makes pipe used to drill and explore for oil. In Harmony Township, seamless metal tubes are made.

The company says its business is strongly affected by global oil prices which have dropped from more than $100 a barrel to less than $50 in recent months.