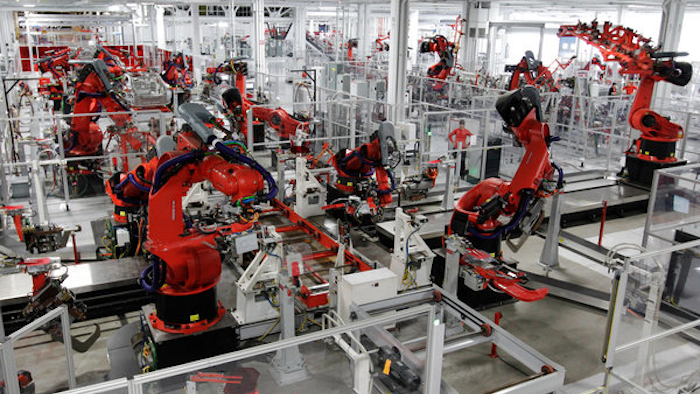 Although the report said the industrial construction market would remain "buoyant," the projected increase would be less than half the 16.5 percent jump in industrial starts in 2014.