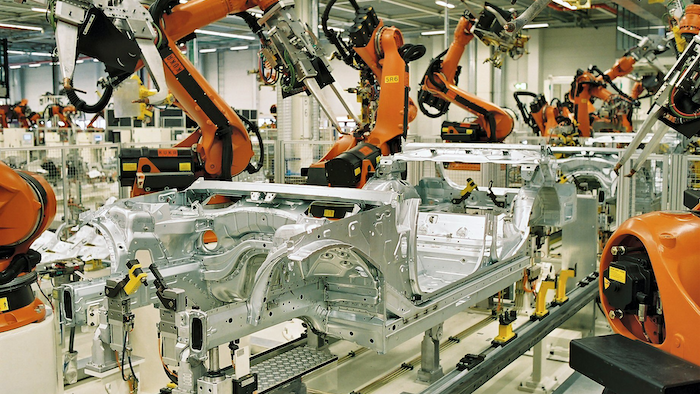 According to the analysis by Frost & Sullivan, the robotic welding market earned revenues of $2.44 billion in 2014. That total is expected to climb to $3.38 billion by 2020, in large part due to increased global awareness of both technological advances in welding and their long-term benefits.

“Conducting training and demonstrations through fairs and workshops will set the ball rolling for large-scale uptake of robotic welding across the globe,” said Frost & Sullivan analyst Guru Mahesh.

The report said using robots for arc and resistance welding offers greater consistency and repeatability to manufacturers, as well as significant improvement in energy efficiency that has helped increase demand in North America and Europe.

Analysts expect demand to rise in the automotive and transportation industries--which currently comprise the largest share of the market--while the electronics, heavy machinery and construction sectors should also experience growth.

In addition, the report anticipates developments in composite and carbon fiber materials to broaden the overall scope for manufacturing automation.