Dow Chemical will cut about 3 percent of its global workforce as it prepares to break off a significant part of its chlorine operations in a deal announced earlier this year with Olin Corp. 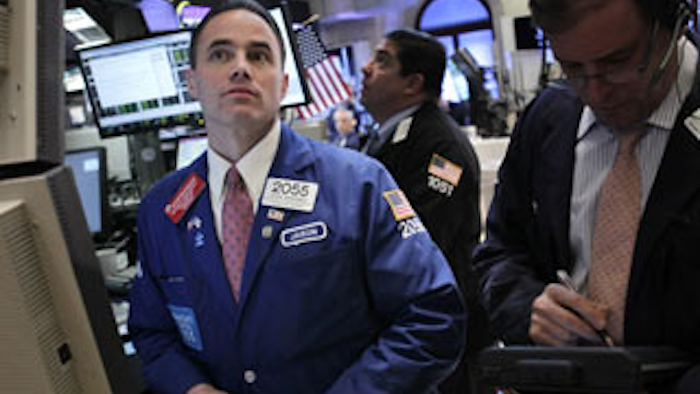 Dow Chemical will cut about 3 percent of its global workforce as it prepares to break off a significant part of its chlorine operations in a deal announced earlier this year with Olin Corp.

The company says the cuts will reduce its workforce by 1,500 to 1,750 positions. Dow Chemical employed about 53,000 people worldwide at the end of last year.

The Midland, Michigan, company said in March that it will receive about $2 billion in cash and cash equivalents and an estimated $2.2 billion in Olin common stock as part of the chlorine business deal.

The Dow Chemical Co. will take charges totaling about $330 million to $380 million in the second quarter for asset impairments, severance and other costs tied the cuts announced Monday.

Last week, Dow also announced that it was selling its AgroFresh specialty chemical business to the buyout company Boulevard Acquisition Corp. for $860 million.

Dow has been under pressure from the hedge fund Third Point LLC to split its specialty chemical and petrochemical businesses.

Shares of Dow Chemical edged up 11 cents to $51.80 shortly before markets opened Monday. The stock had already advanced more than 13 percent so far this year, as of Friday.