The United Auto Workers has drawn up a proposal for creating a German-style works council at Volkswagen plant in Tennessee that is predicated on the automaker recognizing the union as its exclusive bargaining partner. 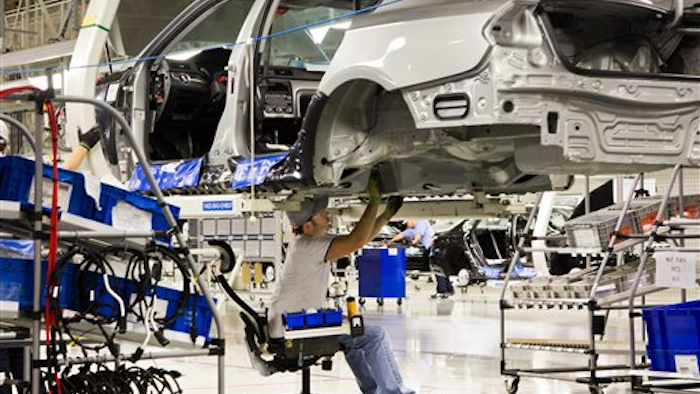 Nashville, Tennessee — The United Auto Workers has drawn up a proposal for creating a German-style works council at Volkswagen plant in Tennessee that is predicated on the automaker recognizing the union as its exclusive bargaining partner.

The UAW's "Vision Statement" released Thursday is based on an agreement struck with Volkswagen before workers narrowly defeated a union vote at the Chattanooga factory last year.

Volkswagen management has been under heavy pressure from worker representatives who make up half of the company's supervisory board because the U.S. plant is alone among the company's worldwide plants without labor representation.

Under the "dual model," wages are bargained through the union, while the works council handles plant-specific matters like working conditions and human resources.

The UAW wants to organize its first foreign automaker in the South.