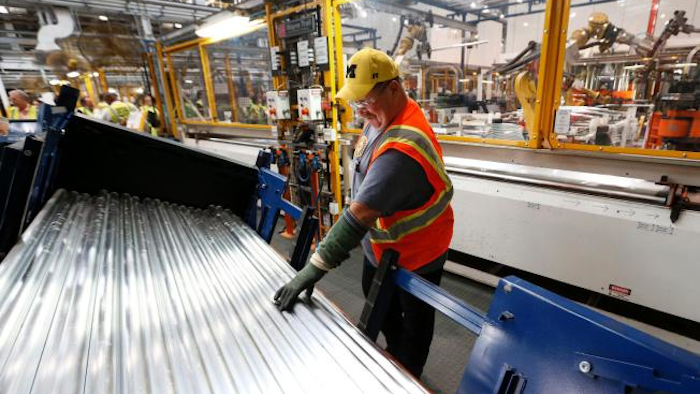 The analysis, compiled by New York research firm Rhodium Group and the National Committee on United States-China Relations, found that U.S. employment by Chinese-affiliated firms jumped from less than 15,000 in 2009 to more than 80,000 in 2014.

The increase coincided with the growth of spending by Chinese firms in the U.S. Those companies spent nearly $46 billion in between 2000 and 2014, with most accumulating during the last five years of that period.

The report said 1,583 Chinese firms were established in the U.S. as of the end of 2014. Although the bulk of Chinese investment over the previous 15 years stemmed from acquisitions, some new establishments also contributed to that total.

"Fears that Chinese acquirers could systematically move acquired assets and related jobs back to China have not materialized," the report said. "Instead, new Chinese owners have, in most cases, sustained and expanded local employment after they acquired U.S. assets."

The report also argued foreign direct investment from China remains at its beginning stages in the U.S., and could generate up to $200 million in spending and up to 400,000 new jobs over the next five years. Larger manufacturing and service industry projects, for example, increased significantly in the previous 18 months.

Stronger economic ties between the two countries, the report said, could also increase U.S. access to China's export market, particularly in manufacturing, consumer goods and "new areas such as agriculture and food."

Although the report noted that "perceived trophy assets" dominated headlines about Chinese acquisitions in the U.S. — mentioning the February sale of New York's famed Waldorf Astoria Hotel — the authors stressed that the "benefits of Chinese capital are distributed nationwide."

Chinese firms operate in more than three-quarters of all U.S. congressional districts, according to the report, with districts in North Carolina and Illinois leading all others in foreign direct investment from China.