FedEx will pay about $228 million to thousands of improperly classified drivers under the terms of a tentative court settlement. 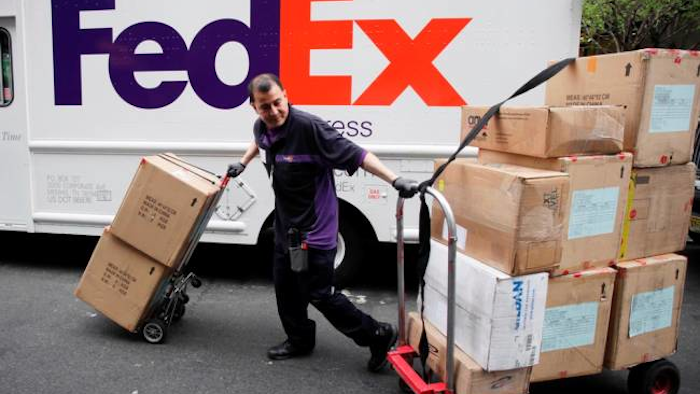 FedEx will pay about $228 million to thousands of improperly classified drivers under the terms of a tentative court settlement.

The parcel delivery giant identified more than 2,000 California drivers as independent contractors, rather than as employees, under its FedEx Ground Package Systems branch between 2000 and 2007.

The workers filed a class-action lawsuit seeking overtime pay and other benefits. A federal court initially agreed with FedEx's position that the drivers were not subject to California labor laws, but an appeals court reversed that decision and ruled in favor of the drivers.

FedEx appealed to the Ninth U.S. Circuit of Appeals in San Francisco, but both sides reached an agreement on a settlement late last week. The financial terms would cover unpaid overtime and work expenses including vehicles and uniforms.

Beth Ross, who represented the workers, said the settlement "sends a powerful message to employers in California and elsewhere that the cost of independent contractor misclassification can be financially punishing, if not catastrophic, to a business."

Observers said the ruling, if approved by the circuit appeals court, could impact other lawsuits over contractor classification.

FedEx officials said the company faced a "unique challenge" in the lawsuit due to the previous appeals court decision. The company said the FedEx branch in question is no longer operating.