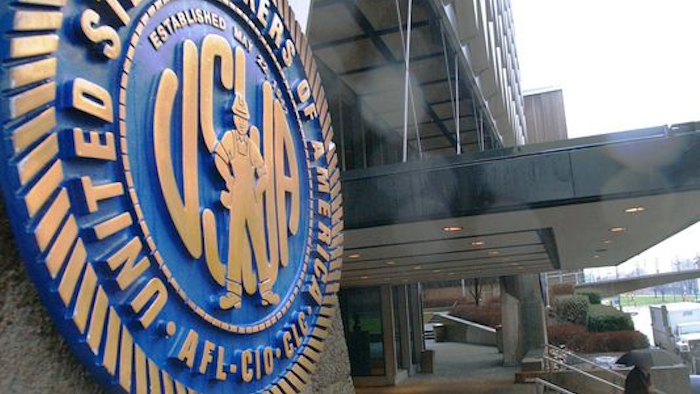 Negotiators for Allegheny Technologies Inc. and USW began discussions on a new four-year contract last month ahead of the current deal's expiration date on June 30.

Those talks, however, did not result in much progress toward an agreement, according to reports. One source told the Valley News Dispatch that the union is expected to vote on authorizing a strike this week.

USW, which represents 2,300 workers at ATI's Pennsylvania plants and 150 more in Oregon, alleged that the company's contract proposal earlier this month included dramatic changes to compensation and benefits — most notably by defining a normal work day as 12 hours and eliminating personal breaks and two holidays.

"They want to delete everything in the contract we have fought 70 years for," retired ATI employee and former USW official Jeannie Nesbit told the Pittsburgh Post-Gazette.

The union also told members that ATI hired staffing and security companies as part of contingency planning for a work stoppage.

“Management is going to take a very hard line because they’re not making money,” analyst John Tumazos told the Post-Gazette.

Union officials countered that ATI shareholders rejected an excessive executive compensation plan and that employees made sacrifices to ensure the company's new $1.2 billion rolling mill got up and running.

The ATI contract is the first of three looming United Steelworkers contract deadlines this summer; the union's three-year deals with U.S. Steel and ArcelorMittal are up on Sept. 1.