The company agreed to plead guilty to six charges it shipped monomethylamine, or MMA, without verifying the buyers and failed to notify authorities when it discovered some shipments went missing in 2010, federal prosecutors said Tuesday. 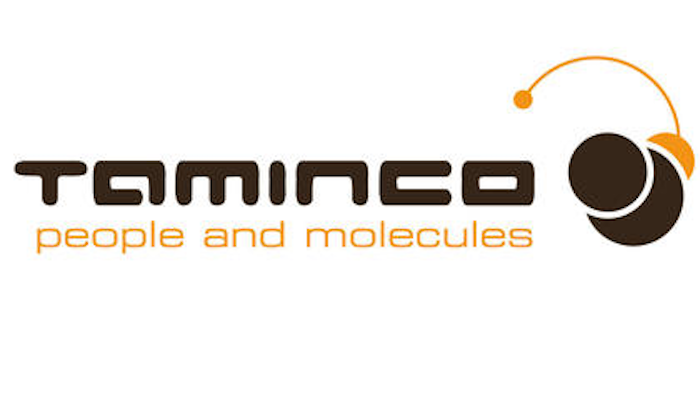 PHILADELPHIA (AP) — A chemical company agreed to pay a $1.3 million fine for shipping tons of a methamphetamine ingredient to Mexico without knowing how it would be used or who was receiving it.

Allentown-based Taminco agreed to plead guilty to six charges it shipped monomethylamine, or MMA, without verifying the buyers and failed to notify authorities when it discovered some shipments went missing in 2010, federal prosecutors said Tuesday.

MMA is federally regulated because it can be used to make meth.

The U.S. Drug Enforcement Administration started investigating in 2011 after finding evidence of some of the company's missing shipments in southern Arizona.

In August 2011, DEA agents found wrappers from a June 2010 shipment in an abandoned house in San Luis, Arizona. In December 2011, border patrol officers intercepted five drums of the company's MMA from a truck trying to cross the border at Nogales, Arizona.

Agents seized six additional Taminco drums of the chemical at a self-storage unit in Nogales in April of 2012. They were from a March 2010 shipment to the unverified Mexican customer.

Taminco manufactured the MMA at its plant in Pace, Florida, and had it packaged in 55-gallon drums before shipping it to Laredo, Texas.

A spokeswoman for Taminco's parent company, Eastman Chemical, said in an emailed statement Wednesday that Taminco cooperated fully with the investigation and the activity took place before Eastman acquired it. Eastman, based in Kingsport, Tennessee, bought Taminco in 2014.

The agreement, announced by the U.S. Attorney's office in Philadelphia, must be approved by a U.S. district court judge.

As part of the deal, Taminco also agreed to heightened compliance requirements regarding the manufacture, sale and shipment of such chemicals.

"The defendant in this case violated the law when it chose to ship DEA regulated precursor chemicals, which it knew could be used to manufacture methamphetamine, without following procedures designed to ensure that these chemicals do not end up in the hands of drug dealers," he said.