The state's largest utility needs to come up with more power before the end of 2016, and then find even more by the end of 2019 to meet the demands of Louisiana's ongoing industrial boom. 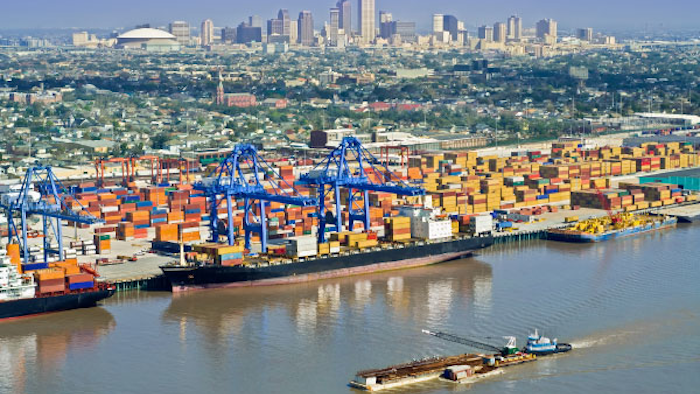 The state's largest utility needs to come up with more power before the end of 2016, and then find even more by the end of 2019 to meet the demands of Louisiana's ongoing industrial boom.

That likely means building power plants for about $1 billion a piece, which the 1 million customers of Entergy Corp.'s Louisiana companies will be expected to pay.

The privately owned utility bought a plant in Arkansas to make electricity, mostly for Louisiana, and a new unit in Westwego will go online by New Year's Day. The Advocate reports (http://bit.ly/1y14CJp) Entergy is spending a couple of billion dollars over the next few years to move huge amounts of electricity to where the new manufacturing facilities will be located and also is asking for bids to buy power from elsewhere.

"All that will help, but ultimately we're going to need to build new generation," said Phillip R. May, the head of Entergy's Louisiana operations. "It has to be new steel in the ground to meet all of this new load. . We're on the front end of a pretty steep curve in growth."

Attracted largely by cheap natural gas and some of the nation's lowest utility rates, corporations from around the world are investing about $59.2 billion in Louisiana operations — for things like steel, chemicals, wood pulp, liquid natural gas exports — that are well underway or already completed, mostly along the Mississippi River between Baton Rouge and New Orleans and in the Lake Charles region. Another $60.1 billion in projects are in the permitting stage.

The boom will be great for the state's economy and will create thousands of jobs.