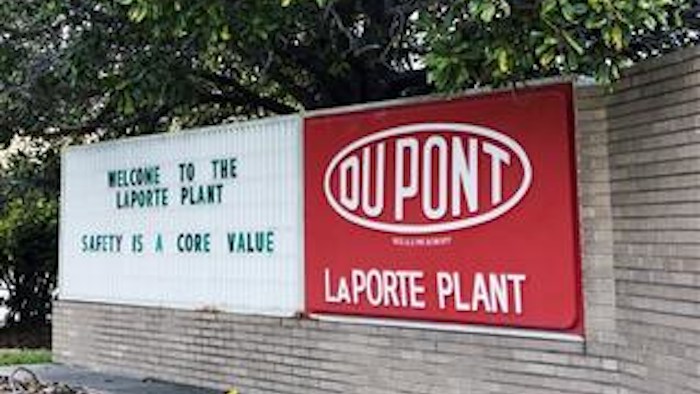 The U.S. Environmental Protection Agency ordered the chemical giant to dredge lakebed sentiment from a 36-acre area known as the Acid Brook Delta, along with nearby shoreline soil and three additional acres in Pompton Lake. The company will also be required to replace shoreline soil and dispose of the removed materials.

DuPont's Pompton Lakes Works plant manufactured ammunition for nearly a century and leaked mercury, lead and other toxic chemicals across the 576-acre campus and surrounding areas. The facility closed in 1994, but fish consumption advisories remain in effect around Pompton Lake.

EPA officials hope cleanup work will begin later this year. The agency will establish a long-term monitoring plan after the restoration effort wraps up.

Local environmental advocates, however, raised concerns about DuPont's plans to spin off its chemicals operations into a new company this summer. The newly formed Chemours Co. would assume ownership of shuttered chemical plants such as Pompton Lakes.

DuPont officials said in both cases that the company and Chemours remain committed to fulfilling its obligations "in accordance with existing local, state and federal regulatory guidelines."