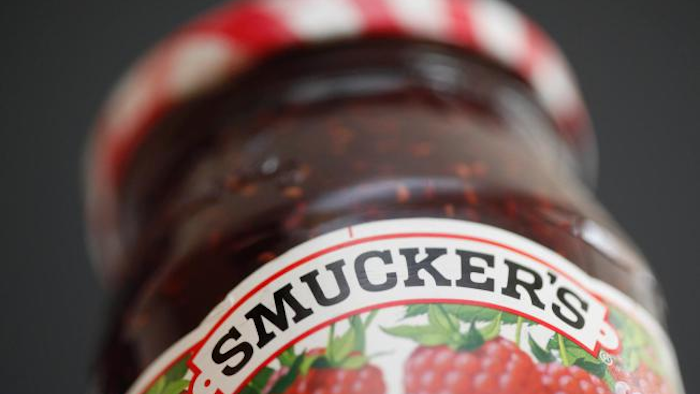 J. M. Smucker Co. wants to feed the entire family — including the pets.

Smucker, whose brands include pantry staples such as Crisco, Jif and Folgers, says that the acquisition will add $2.4 billion in sales for its fiscal year 2016, with an estimated growth rate of 4 to 5 percent over the next few years. It had revenue of $5.61 billion in its last fiscal year that ended in April.

CEO Richard Smucker said that the company sees pet food as a third platform for growth, along with its food and beverage businesses.

The deal "enables us to now serve the mealtime and snacking needs of the whole family," he said.

Smucker has slowly expanded over the years, adding brands such as Folgers in 2008.

The company will pay $1.3 billion in cash and issue 17.9 million shares of its common stock for Big Heart. It also will assume $2.6 billion in debt. It values the deal at $5.8 billion when including debt.

Big Heart is owned by a group of investors, including several private investment firms.