A Colorado man who had a factory in Michigan has been sentenced to 30 months in prison for trying to sell faulty gun parts to the Defense Department. 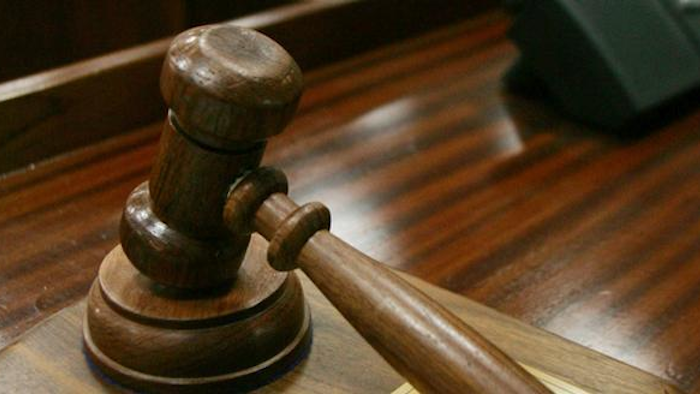 A Colorado man who had a factory in Michigan has been sentenced to 30 months in prison for trying to sell faulty gun parts to the Defense Department.

The government says Howard "Jack" Cahn's company, Aerospace Manufacturing Services, had contracts to supply parts for automatic weapons used by all branches of the Defense Department. The defective parts were the result of the company being in financial trouble.

There was no evidence that the parts were put into guns. Federal Judge Paul Maloney sentenced Cahn on Tuesday, saying the offenses were "egregious."

Cahn of Boulder, Colorado, was convicted at trial in October. His attorneys had asked for a year of home detention instead of prison.

The factory in Buchanan in southwestern Michigan closed in 2010.