Apple will spend nearly $850 million on a solar energy project that will generate enough power for the computer giant's new corporate headquarters, retail stores and other operations in California. 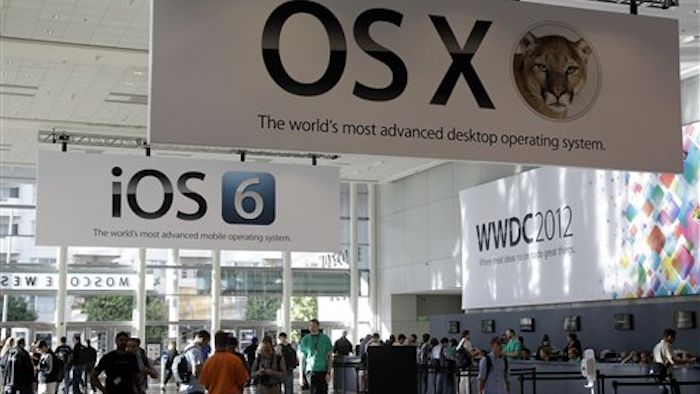 San Francisco, California — Apple will spend nearly $850 million on a solar energy project that will generate enough power for the computer giant's new corporate headquarters, retail stores and other operations in California.
The tech company will be the biggest single consumer of energy from the new solar facility. It is being constructed on 2,900 acres in rural Monterey County, south of the San Francisco Bay Area where Apple is headquartered.
The project reflects Apple's concern about climate change, CEO Tim Cook said at an investment conference Tuesday in San Francisco. He added that the company's computer centers already are powered by various forms of renewable energy.
Arizona-based First Solar Inc. is building the facility, which will have a capacity of 280 megawatts. Apple has signed a 25-year contract for electricity from 130 megawatts of the plant's capacity. Cook said that will be enough to power the new headquarters Apple is building in Cupertino, California, along with all of its other offices in the state, as well as Apple's 52 California retail stores and a computer center.
First Solar said it will sell the remaining electricity to Pacific Gas & Electric, the chief utility for Northern California.
Construction will begin later this year and the project should be finished by the end of 2016.
Apple also Tuesday became the first U.S. company to close trading with a market value above $700 billion. Record sales and profit in recent quarters have boosted shares.
The stock rose 1.9 percent on Tuesday to $122.02, valuing Apple at more than $710 billion.
Latest