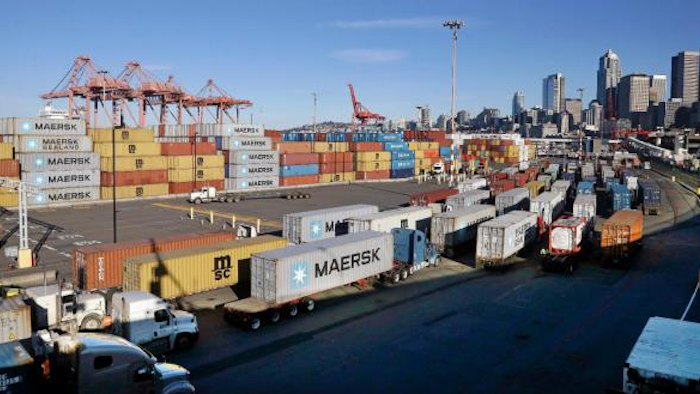 Bradley J. Holcomb, CPSM, CPSD, chair of the ISM Business Survey Committee states, “The past relationship between the PMI and the overall economy indicates that the average PMI for January and February (53.2 percent) corresponds to a 3.2 percent increase in real gross domestic product (GDP) on an annualized basis. In addition, if the PMI for February (52.9 percent) is annualized, it corresponds to a 3.1 percent increase in real GDP annually.”

“Manufacturing activity grew in February according to the latest ISM report,” notes Don Norman, director of economic studies for the MAPI Foundation, the research affiliate of the Manufacturers Alliance for Productivity and Innovation. “However, the index, while still above 50 (the dividing line between growth and expansion), slipped once again by 0.6 percentage points to 52.9. The index for production fell by 2.8 percentage points while the index for new orders fell by 0.4 percentage points. Manufacturing is expected to grow in 2015 but it is getting off to a slow start.”