Jelly Belly to Move Distribution Center From Wisconsin to Tennessee

Candy company Jelly Belly will leave Wisconsin after 14 years and shift its distribution to Tennessee, according to reports. 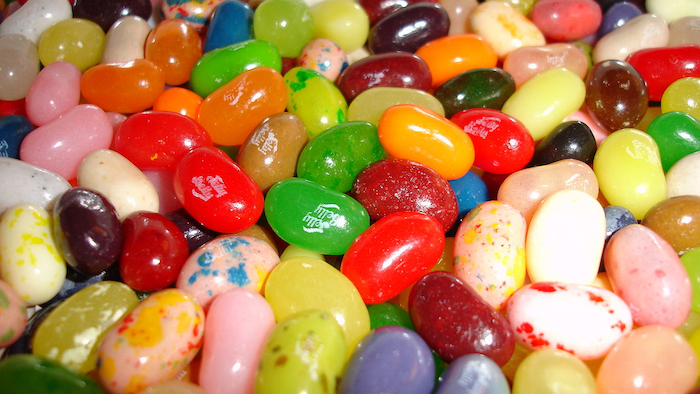 Candy company Jelly Belly will leave Wisconsin after 14 years and shift its distribution operation to Tennessee, according to reports.

The jellybean producer listed its Pleasant Prairie warehouse, which includes a distribution center and retail store, for sale, although a company spokeswoman said no timetable for the move is in place.

Warehouse tours and the company's summer activities will remain ongoing, the spokeswoman added. The facility employs 25 full-time workers, along with additional part-time staff.

The announcement comes after Jelly Belly shifted its jellybean production from its factory in nearby North Chicago, Illinois to its California headquarters last year.