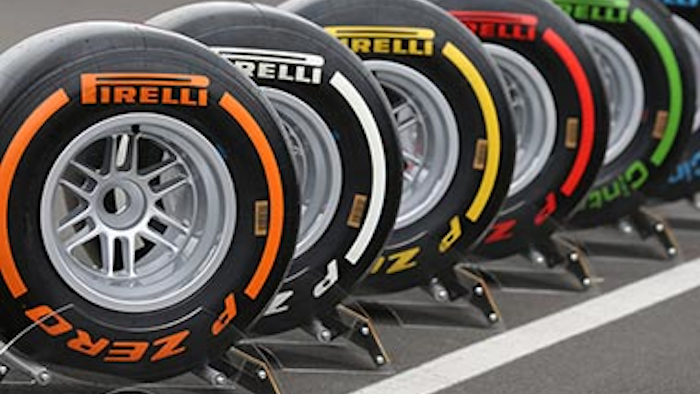 ChemChina said it has agreed to buy a 26.2 percent stake in Pirelli Tyre S.p.A. from its biggest shareholder, Camfin S.p.A., which is controlled by the family of Pirelli chairman Marco Tronchetti Provera. The company said it would offer to buy the remaining outstanding shares.

Flush with cash from their country's boom, Chinese companies are stepping up acquisitions abroad as they diversify beyond their own economy, where growth is slowing.

Europe is seen as an attractive market for potential purchases due to the relative weakness of the euro right now and what Chinese companies see as less political resistance to large deals there than they might face in the United States.

The Beijing-based company, which has its own tire manufacturing operation, said it would support the growth and expansion of Pirelli, the world's fifth-largest tire supplier. Camfin said the deal would enable Pirelli to double its volume and may result in the de-listing of Pirelli from the Milan stock exchange.

In a statement, Camfin said Tronchetti Provera would remain CEO and that Pirelli headquarters would remain in Italy.

The deal reflects ChemChina's unusual status as a state-owned Chinese company that has made ambitious acquisitions abroad outside the finance and natural resources industries.

The acquisition of Pirelli, if completed, would be one of China's biggest to date in Europe.

So far this year, Chinese companies have announced 27 acquisitions in Europe totaling $12 billion, more than half of last year's total of $23.7 billion, according to Dealogic.