Recently, manufacturers of firearm suppressors are seeing increased demand for their products. 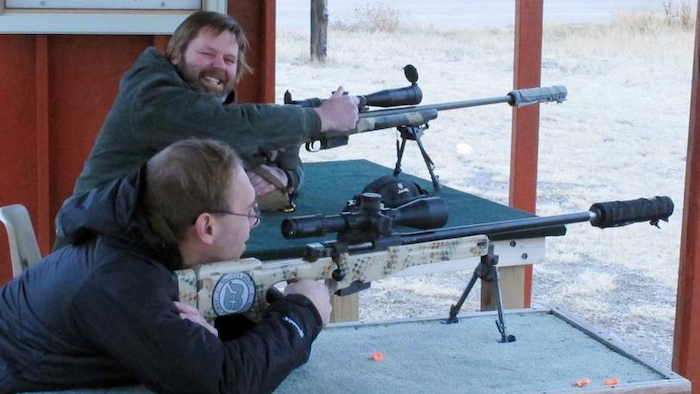 Fire arms consistently remain a hot button issue, but regardless, their production in the U.S. remains consistent if not increasing — this according to the Small Arms Survey and the total number of NICS checks. The manufacturing of the weapon’s themselves isn’t the only section of the industry that is seeing growth, though as of recently the suppressor industry has been experiencing increased sales.

Suppressors or silencers are used to muffle the sounds of gun shots and are beneficial to hunters and sportsman for a multitude of reasons. Some of the more prominent explanations for their use are for hearing protection as the suppressor lessens overall sound of shooting, safer hunting as they allow hunters to maintain awareness of their surroundings; and accuracy due to the elimination of flinching in anticipation of firearms discharge and recoil.

“Americans probably bought between 100,000 and 200,000 suppressors last year, according to industry insider estimates,” said Forbes writer Karsten Strauss. “In 2014 the number of such products registered by civilians with the Bureau of Alcohol, Tobacco, Firearms surpassed 571,000—that’s a 58 percent increase since 2012. Last year the number of people waiting to have their suppressor permits approved surpassed 80,000.”

Even with these increases in sales, resistance towards suppressors remains. In fact, at this time only 39 states allow the purchase and use of suppressors. Buyers must also meet certain age requirements, be eligible to purchase a firearm, pay a $200 transfer tax and undergo a background check from the Bureau of Alcohol, Tobacco & Firearms.

Some suppressor manufacturers are seeing great success. For example, Liberty Suppressors, a small manufacturer from Trenton, Georgia is one such company. According to Forbes, the company was founded in 2004 by husband-wife team David and Teresa Saylors, and since then the 16-person company has enjoyed an average 2X growth every year of operation.

Do you think that suppressors should be more regulated or made more readily available, and why? What do you think is most significantly driving the suppressor industry growth?