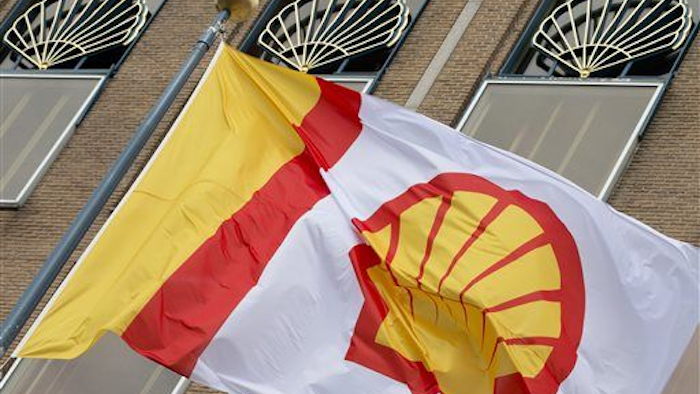 But whether it could match the energy mergers of the late 1990s is an entirely different matter.

Shell and U.K.-based BG agreed this week to what would be the third-largest oil and gas transaction on record. Shell officials said they explored a number of opportunities in the wake of sliding oil prices and that acquiring BG would increase its oil and gas reserves by 25 percent, while adding the British company's expertise in the liquefied natural gas field.

Some also noted the similarities between the current oil market and the crude supply glut in the 1990s, when new production sparked huge acquisitions by BP, Chevron and Exxon.

“This could mark the beginning of a M&A rave, much like the one we saw in the late 1990s,” Accendo Markets analyst Augustin Eden said.

Dennis Cassidy of AlixPartners added that the current environment took shape in "months if not weeks" instead of in a typical years-long cycle.

Others, however, suggested Shell's rivals might be content with their current size and decide against further acquisitions. Cassidy added that the Shell-BG deal reflects those companies' beliefs that oil prices are at their low point.

"Most of the big players are weighing up opportunistic acquisitions, but few have the means or appetite for deals anywhere near this scale ... don't expect a wave of late '90s-style consolidation," consulting firm Wood Mackenzie said.