Researchers from Washington State University believe a pesky weed could hold the key to developing a new source of rubber. 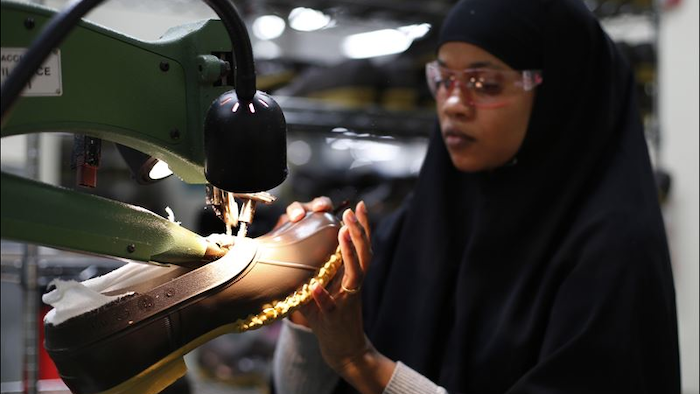 Researchers from Washington State University believe a pesky weed could hold the key to developing a new source of rubber.

The project began after WSU professor Ian Burke recalled a 2006 study noting the similarities between natural rubber polymers and the sap produced by prickly lettuce, the wild ancestor of commercially grown lettuce.

Burke and his team collected two samples of prickly lettuce and identified several genetic markers for the plant. The study, published in the Journal of Agricultural and Food Chemistry, suggested scientists could use those markers to select for plants that would generate more sap, or latex, and at a higher rate.

Rubber is used in a wide range of applications and products, most notably tires, but its natural source is under siege from disease and synthetic rubber requires the use of petrochemicals.

Burke said prickly lettuce, however, could grow abundantly in areas such as eastern Washington. He also noted the plants could be selected to be less water-dependent and could be rotated easily among farm fields.