Jaguar is breaking into an arena that could greatly affect the industrial sector — virtual reality. 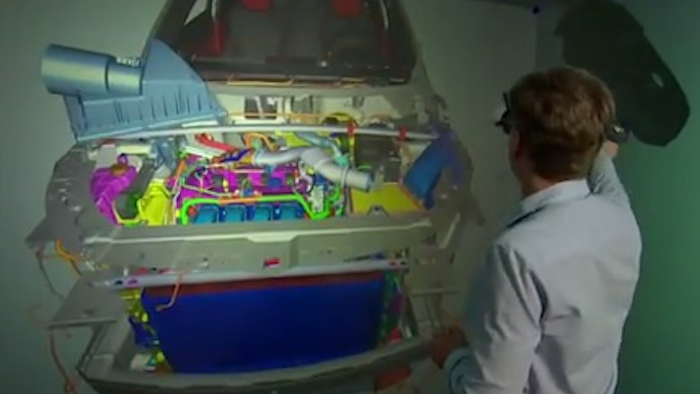 Jaguar is breaking into an arena that could greatly affect the industrial sector — virtual reality. According to CNN, virtual reality programs are becoming a pillar of design for industrial manufacturing and Jaguar is perfecting it with their cars. While designing the Jaguar Land Rover, designers spent a significant part of their time in the “cave” where they were able to virtually construct cars and designs. This innovation center allows Jaguar to experiment and push boundaries without ever having to build.  And it is beginning to translate to factories.

To learn more, check out the video below.