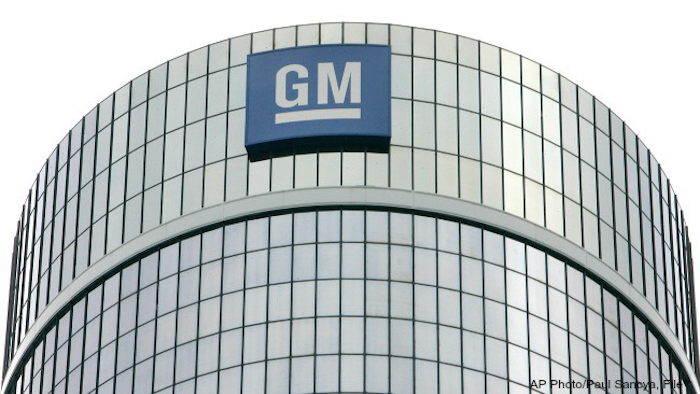 — 87: Number of deaths compensation expert Kenneth Feinberg has determined are eligible for compensation.

— 129: Number of lawsuits pending against GM in U.S. and Canada alleging loss in values of cars due to last year's recalls.

— 144: Number of U.S. wrongful-death or injury lawsuits pending due to recalls.

— 50: Number of state attorneys general investigating the company over the ignition switch and other recalls. In addition, the U.S. Attorney's Office, Congress, Securities and Exchange Commission, and Canadian safety regulators also are investigating.

— 63: Percentage of the 2.6 million older small cars recalled for faulty ignition switches that have been repaired as of Tuesday.

— $200 million: The amount spent as of March 31 on GM's compensation program for victims of ignition switch crashes.

— $600 million: The total amount GM expects to pay in compensation.